A  Global Women's Advocacy Movement for Gender Equality & Environmental Conservation
Empowering Women for a Healthier Planet
Climate change is not just an environmental catastrophe, it is also a human rights issue.

HER Planet Earth aims to empower women ​to become policymakers and agents of change
to achieve social and economic equity and a healthy and thriving planet.

We believe women are GAMECHANGERS
​with knowledge and solutions to move the needle on sustainability. ​
​HER Planet Earth's strategy is to organise and promote campaigns and activities to increase visibility of the movement, and to raise funds for programmes that empower and educate underprivileged women, and engage them in environmental issues and conservation activities.
​
HER Planet Earth partners with nature lovers, environmentalists, polar explorers, adventurers, women’s rights advocates, feminists and NGOs that have programmes and structures in place dedicated to building a deeper connection between gender equality, genuinely sustainable development and the protection of the environment.

Via our ESG advisory arm, ​HER Planet Earth also provides eco-tourism expertise for hands-on community conservation initiatives and experiences, as well as curated roundtable discussions and networking events for sustainability leaders and impact investors in the Asia Pacific region. 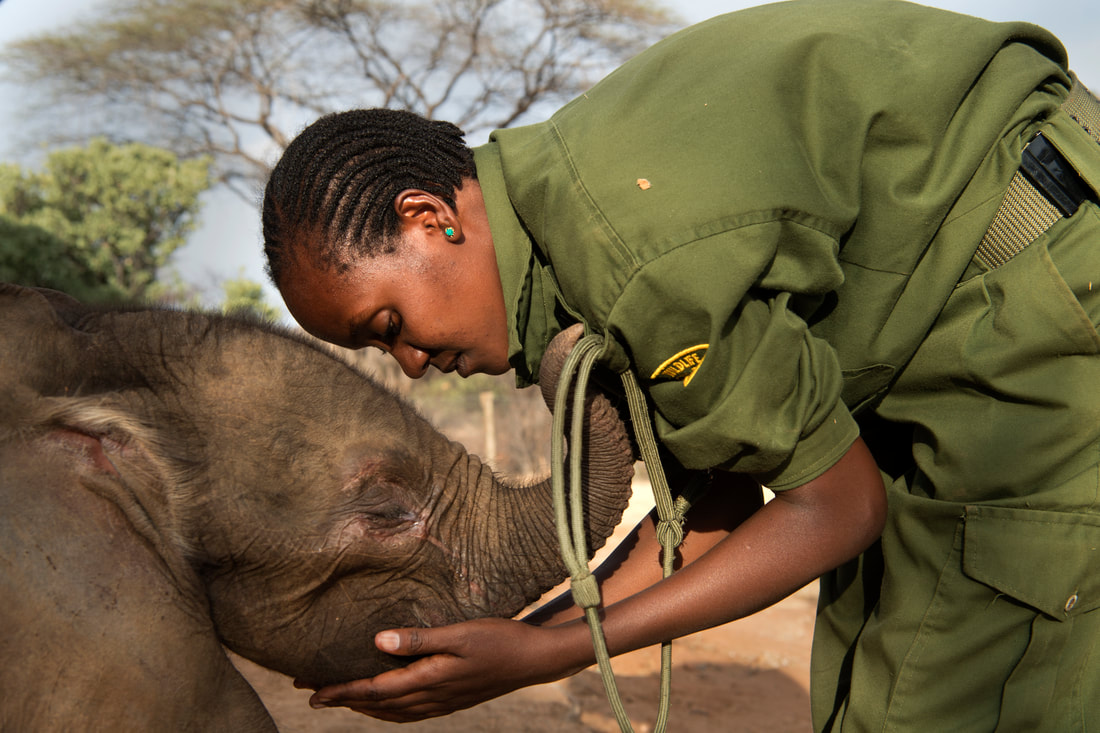 Gender often remains the untold story behind climate change. In many countries, women are among the most vulnerable to climate change and environmental impacts, partly because they make up the larger share of the agricultural workforce and tend to have access to fewer income-earning jobs. The destructive forces of nature, warped by rising global temperatures, manifest in cyclones, floods and other extreme weather conditions, which can act as negative force multipliers in societies already riven by inequality.

​The onset of droughts, accompanied by heightened food and water insecurity, also have a disproportionate effect on those least able to deal with the resulting increased social strains. While climate change is a global phenomenon, its impact is not spread across a level playing field. Its effects are felt locally, and poor people suffer the most. Among the world’s 1.3 billion poor people, the majority are women.

Despite the fact women and girls are among the most vulnerable to climate change and environmental degradation, they are also the secret weapon to tackling this global crisis. Indeed, one of the best ways to mitigate climate change, is to empower, educate and support women and girls and help them build eco-friendly livelihoods that are compatible and in harmony with nature - and this is exactly what HER Planet Earth has been focused on these last few years.

Gender Must be at the Heart of Climate Action
​
During the past few decades, considerable achievements have been made in narrowing the gender gap in many countries. Nevertheless, across the global spectrum, women tend to be marginalised from economic and political power, and have limited access to financial and material resources. This increases their vulnerability to climate change and limits their potential to adapt. Studies show that after climate disasters, it is generally harder for poor women to recover their economic positions than poor men. Women’s mortality from climate-related disasters is also higher than that of men. Women have the right to - and need to be - at the forefront of efforts to deal with climate change.

Our Partners: Conservation International & the Sulubaaï Foundation
Highlights from our Expedition to Greenland
​
Past HER Planet Earth Expeditions

​Change the Way You Live & Look at the World 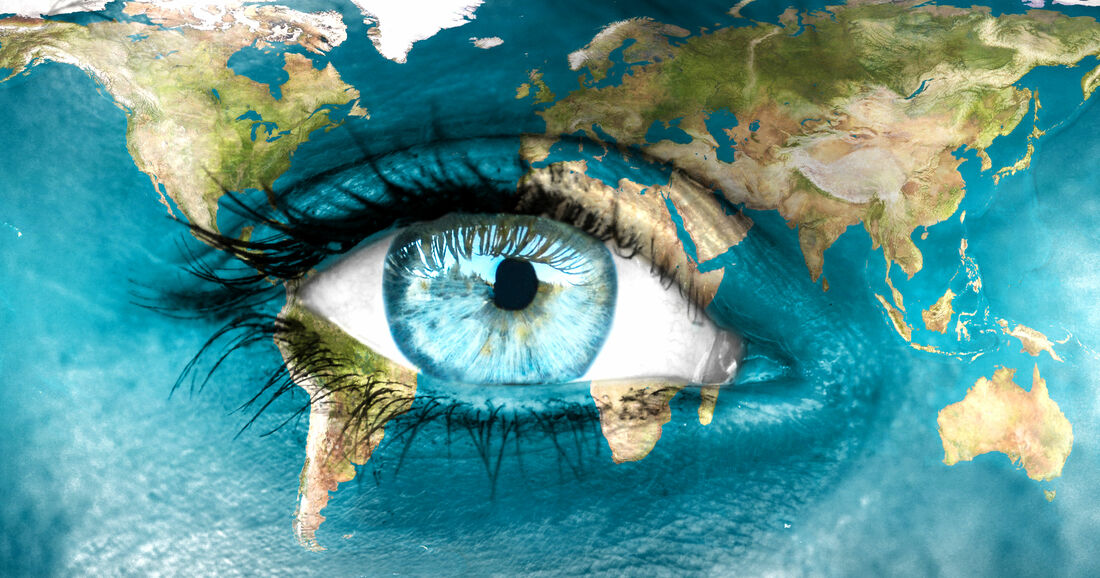 Become an advocate for gender equality and the integrity of our beautiful planet.