In August 2019, HER Planet Earth partnered with Just Challenge to bring together a team of 12 women from around the world to trek across Iceland, in an effort to raise awareness and funds for underprivileged women affected by climate change.

What’s the Issue and Why Does it Matter?
In the past decade, disasters have led to the loss of 700 thousand lives, 1.7 billion people affected and economic losses of USD 1.4 trillion. These effects disproportionately affect women and girls: multiple discriminations mean that women are more vulnerable in crises and post disasters situations. In view of this, the team will partner with  non-profit organisation, UN Women UK, and raise (USD$150,000) for projects focused on the economic empowerment of women in rural areas of Asia, notably in Bangladesh, Nepal and Vietnam, ultimately helping them build climate change resilience.
The Facts: The Gender Inequality of Climate Change 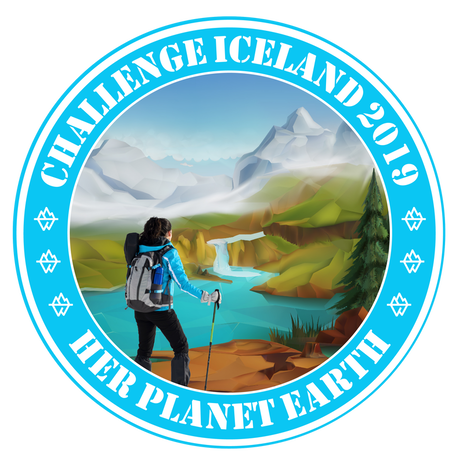 ​
​The Challenge
Chosen as one of the "World's Best Hikes: Epic Trails" by National Geographic, the eight-day trek, which is self-funded by each participant, will involve a travers of the phenomenal Landmannalaugar region. The area is one of the most active volcanic and alien landscapes in the highlands of Iceland and is located at the very edge of Laugahraun lava field, which was formed by an eruption in 1477. 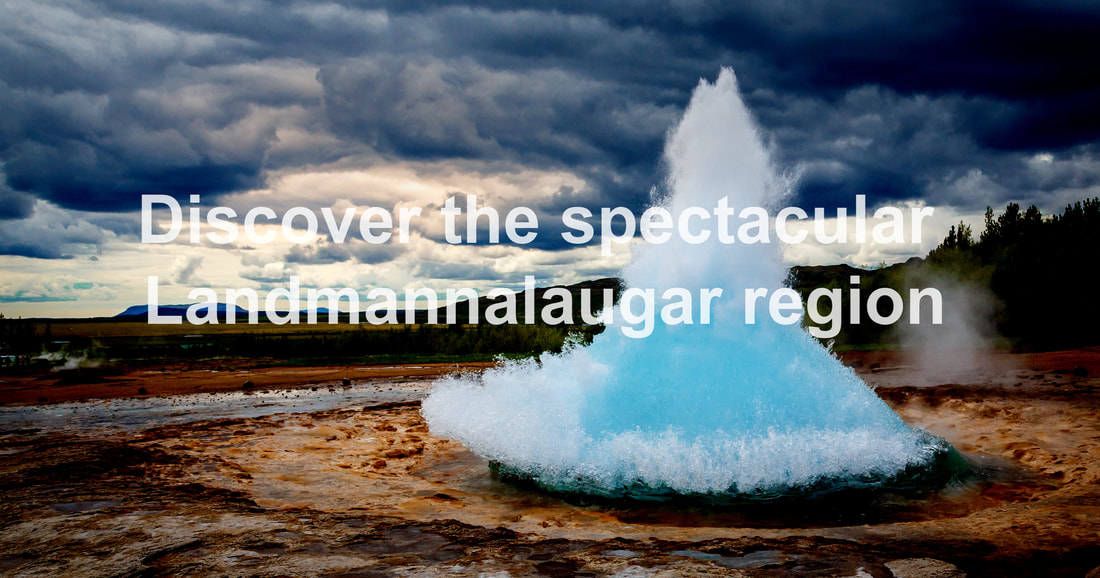 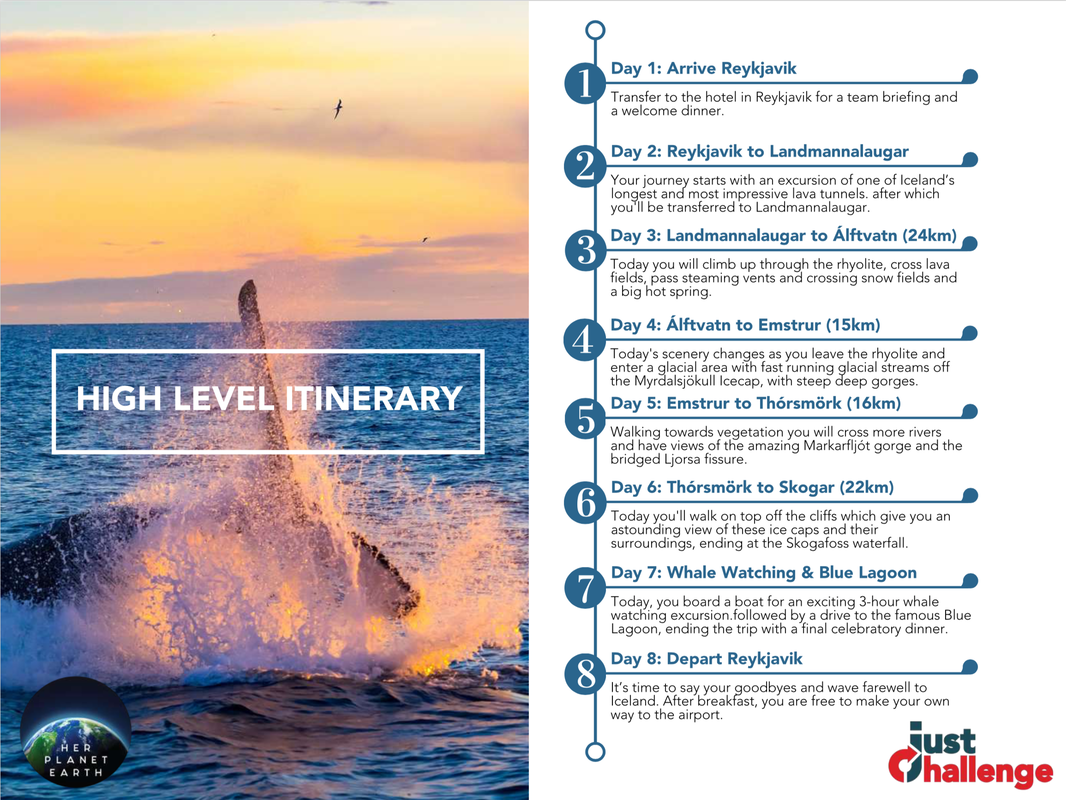 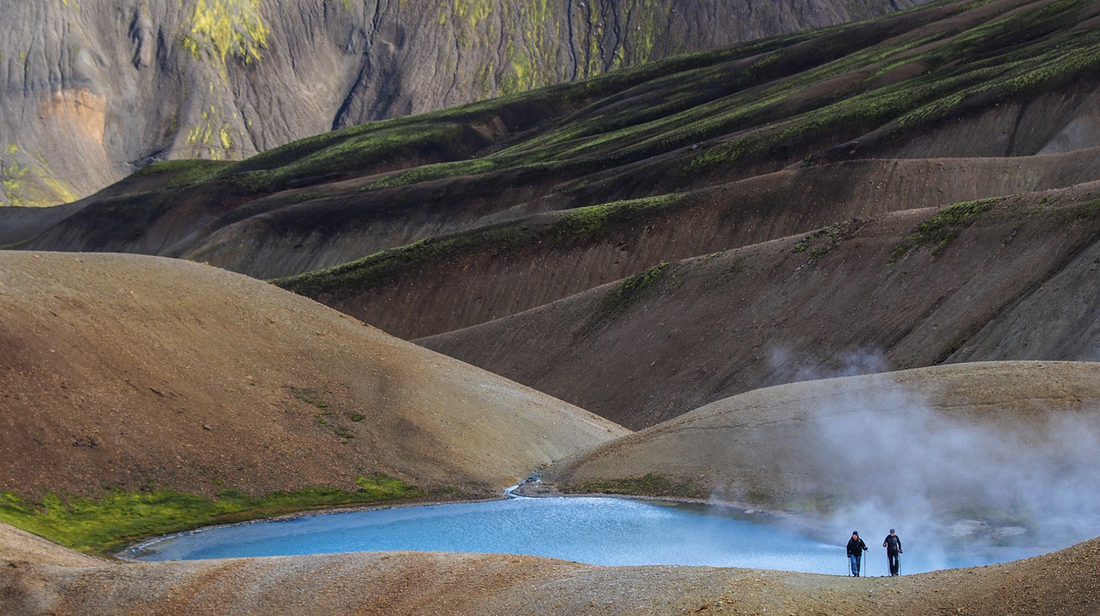