On April 12, 2018, HER Planet Earth partnered with Mountain Film & She Went Wild
to celebrate Women in Adventure with a film screening of
THE WOMEN IN ADVENTURE FILM TOUR SINGAPORE.

Women's Adventure Film Tour features some of the world's most inspiring women in adventure. This festival is a celebration of the fantastic women around us who are doing extraordinary things. Join us for a series of inspiring short films with a focus on adventure, the environment and heart warming stories selected from the Mountainfilm festival in Telluride, Colorado. 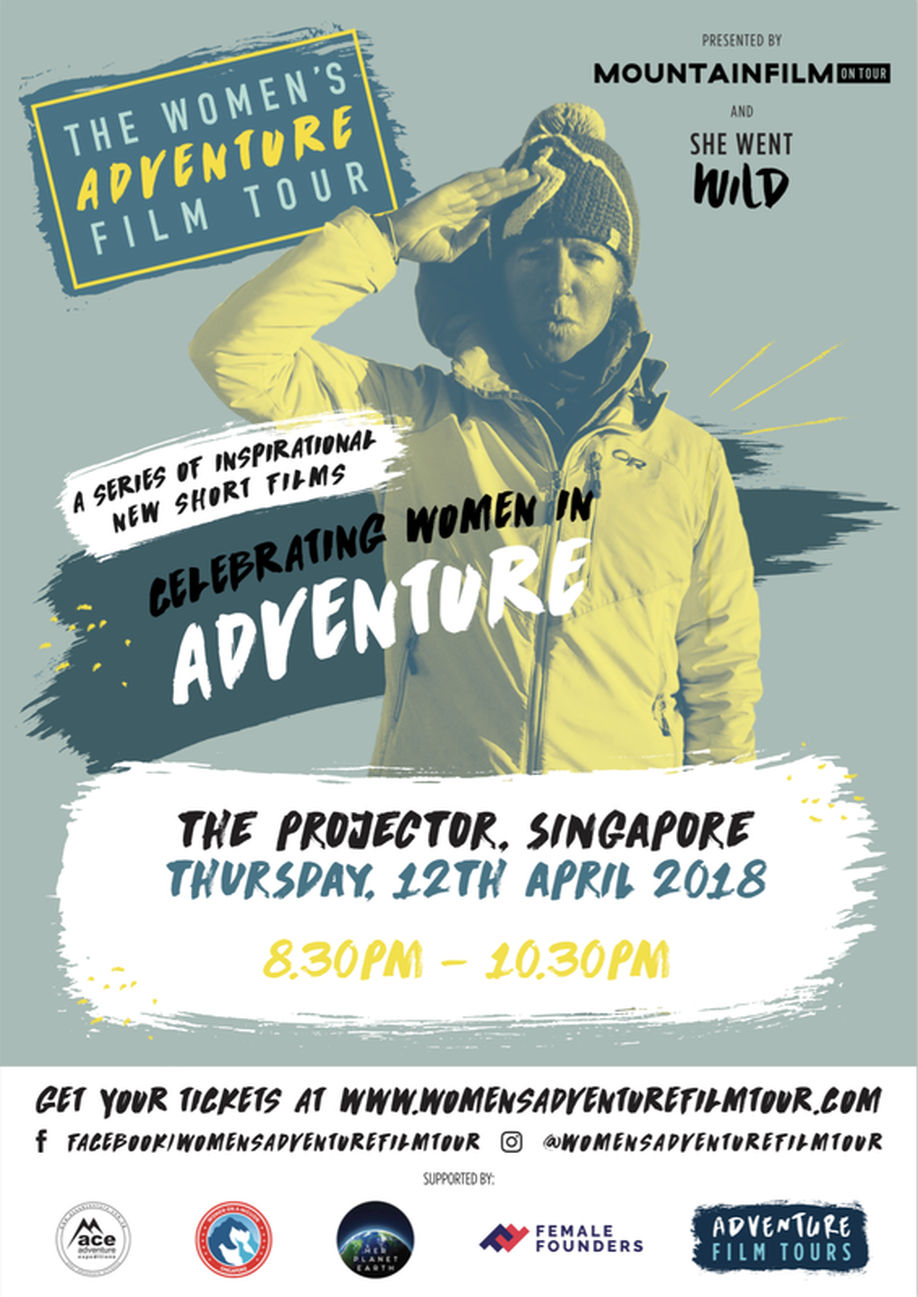 Watch the trailer!
See pictures from the event 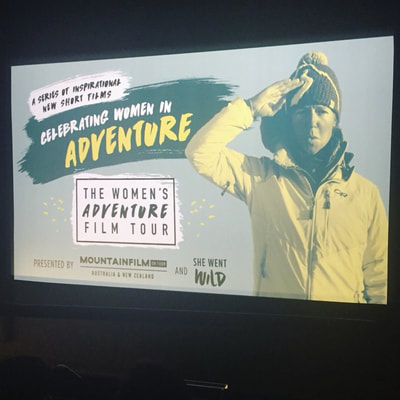 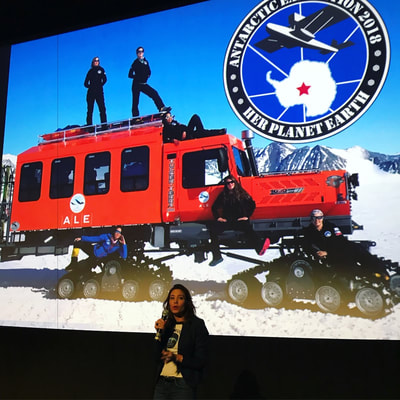 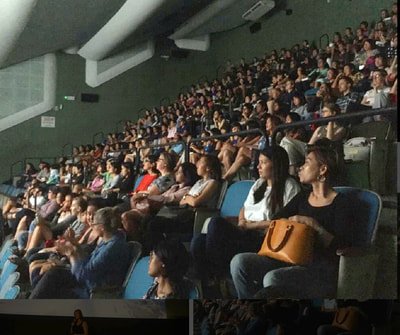 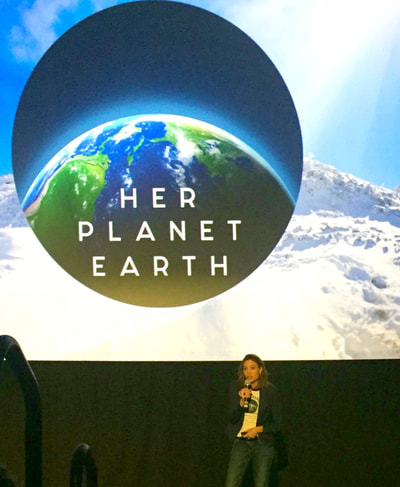 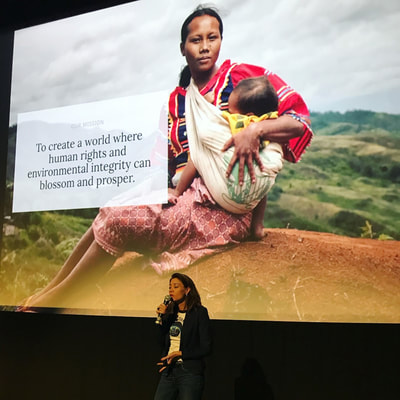 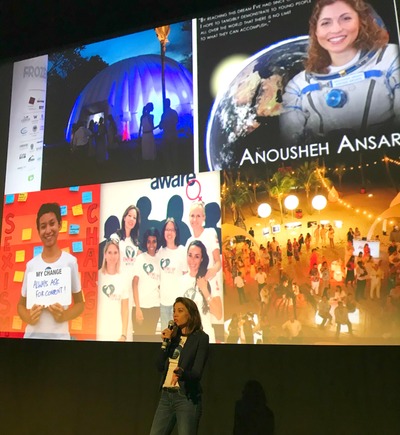 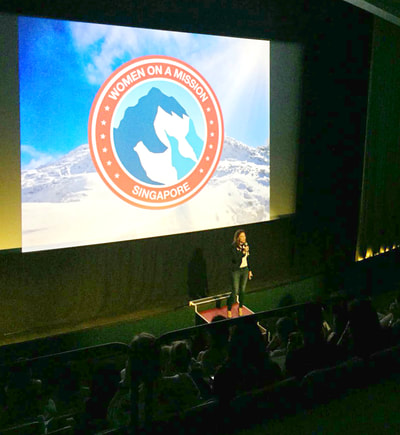 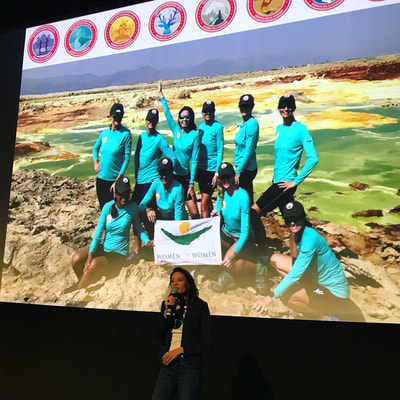 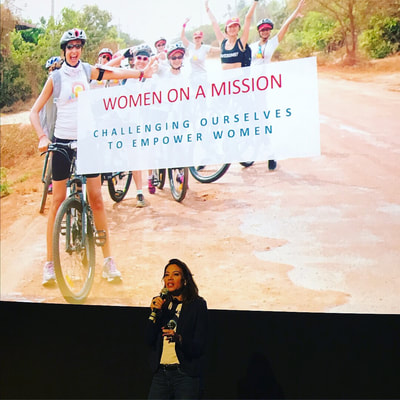