Carbon Footprint and How it Affects us

​Carbon Footprint and the Environment
Our increasing carbon footprint is having profound effects on the environment. Rising temperatures and shifting precipitation patterns are changing the growing patterns of plants and result in indigenous vegetation moving to increasingly cooler climates. Sea levels are rising as the temperature of our planet increases. Rising seas will not only erode shorelines and destroy ecosystems, coastal cities and towns could be displaced by rising seas.

Carbon Footprint and Wildlife
Increasing temperatures and changing weather patterns are causing vegetation to alter, and wildlife that depends on it is becoming threatened because it is unable to keep up with the rate at which the climate is shifting. Migratory birds, for instance, arrive at their destination to find that plants bloomed too early and thus a  food source they depended on is no longer available. Melting Arctic ice destroys hunting ground for polar bears. According to the Nature Conservancy, one quarter of the Earth's species will be headed for extinction in 40 years if climate change increases at its current rate.

Carbon Footprint and Human Health
Our increased carbon footprint has the capacity to harm our health. Most at risk are children and women in agricultural work. According to the World Health Organisation, climate change is projected to increase the percentage of people suffering from hunger globally from 34 percent to at least 64 percent 40 years from now. An increase in malnutrition is caused by the result of climate change on food crops, such as drought that interferes with the growing season. Drought also causes diarrheal diseases as access to safe water is compromised. Vector-borne diseases such as malaria are rising because the temperature increase allows malarious mosquitoes to survive in countries previously too cool for them. Lastly, worsening air pollution has caused an increase in respiratory problems such as asthma and allergies.

Carbon Footprint and Economic Losses
The threat posed by our increasing carbon footprint on the economy is significant. Climate change will greatly affect local economies dependent on land and natural resources, such as farms that fall victim to lowered crop yields. According to the Nature Conservancy, economic losses due to our increasing carbon footprint and the resulting climate change has threatened the lobster industry in New England as catches have plummeted. In addition, the increase in ocean temperatures is threatening the survival of coral reefs, a $375 billion per year industry. 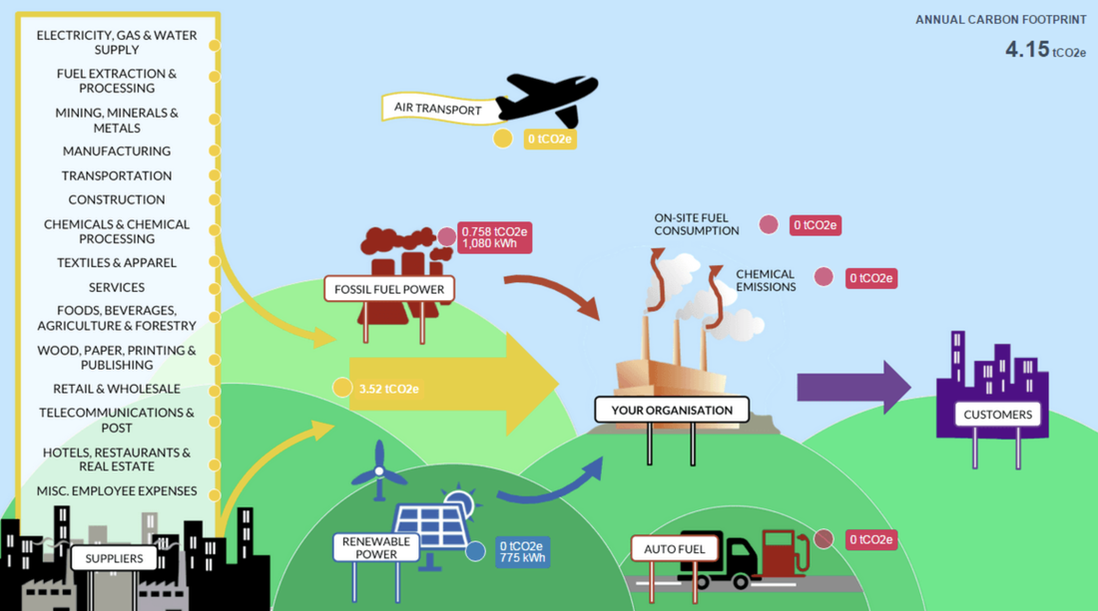 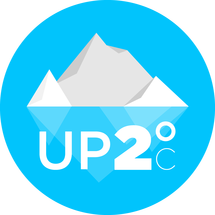 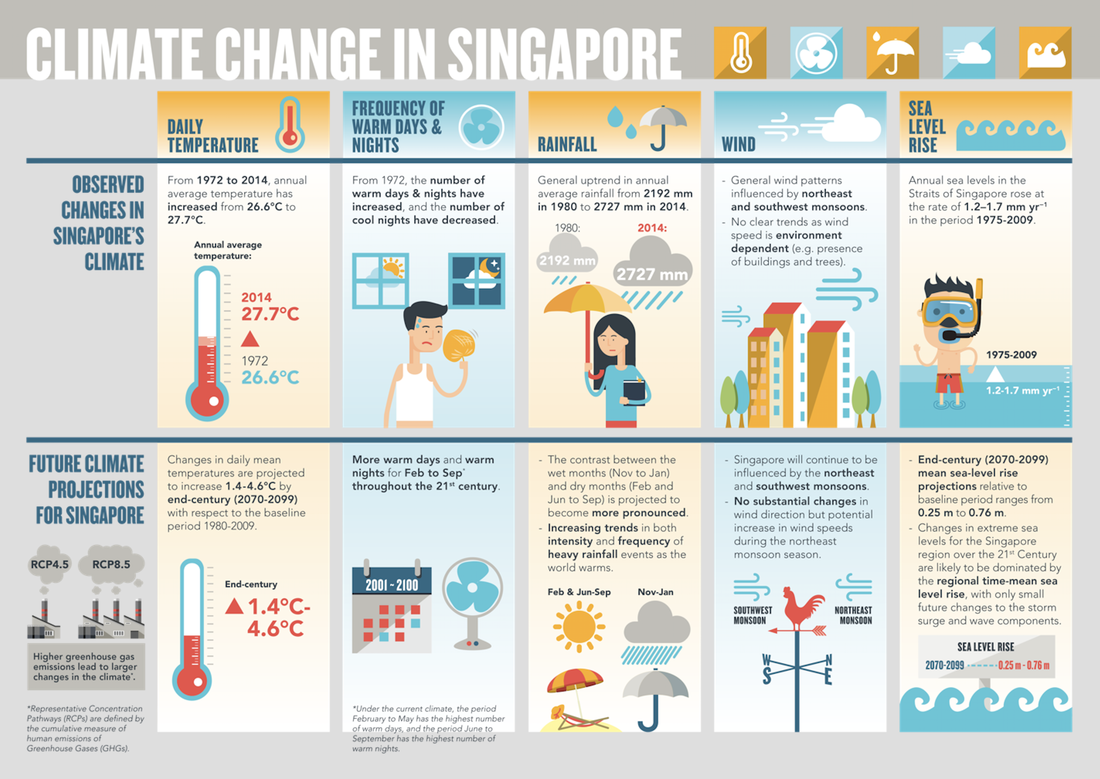 HER Planet Earth is a global women’s advocacy movement that promotes a deeper connection
​between female empowerment and the integrity of the environment. ​