In February 2019, our self-funded HER Planet Earth team of ten individuals from Singapore, embarked on a pioneering expediting to trek across the world's largest cave, Son Doong, in the heart of the Phong Nha Ke Bang National Park in Central Vietnam. The objective of the expedition was to raise awareness and funds (S$50,000) for underprivileged women affected by climate change.

​Vietnam is among 10 countries most affected by climate change and disasters, according to Global Climate Risk Index 2015. Due to their gender-defined roles in society and increasing “feminisation” of the agriculture as men move to the cities for better jobs, Vietnamese women are more likely to carry the heaviest burdens and suffer the most from environmental degradation. The team  fundraised for UN Women Vietnam’s projects focused on the economic empowerment of women in rural areas of Vietnam, ultimately helping them transform their livelihoods to be resilient to climate change. 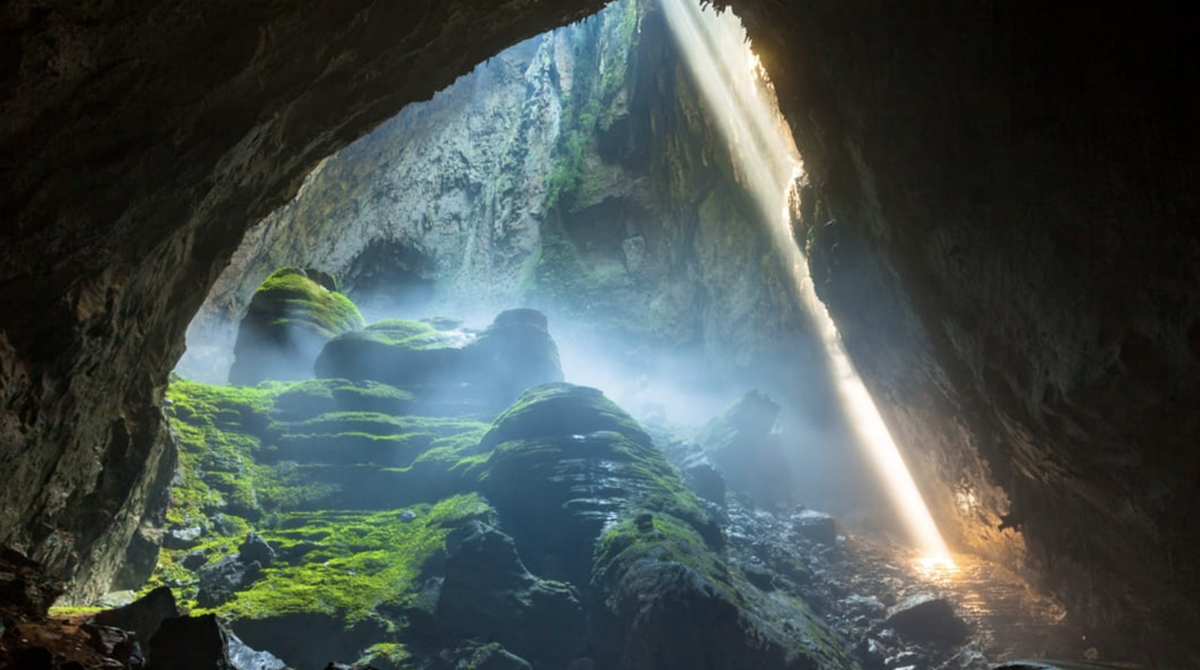 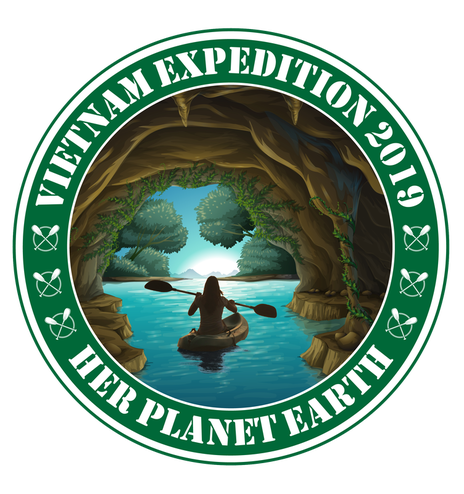 This expedition required more than 25 porters, safety advisors and guides. The caves can only be reached by trekking across Phong Nha-Ke Bang National Park, a UNESCO-listed dense jungle area, which contains some of the oldest limestone mountains in Asia. The team traveled through the remote Ban Doong ethnic minority village, which has just 40 inhabitants.

The Song Doong cave was originally carved by an underground river, which still flows through the chasm. The 5km tunnel is a perilous playground for experienced cavers, with 80-metre tall stalagmites – the biggest in the world – and baseball-sized “cave pearls” - spherical calcium deposits - that litter the floor. The cave is so large that it can fit a Boeing B747 flying through its largest passage.

This was an expedition unlike any other. Less people have seen the inside of the Son Doong Cave than have stood on the summit of Mount Everest! It is a masterpiece of nature with otherworldly landscapes, enormous stalagmites and statuesque stalactites – hanging from the ceiling and rising from the ground like alien species.

The cave also has its own ecosystem, which includes a jungle and misty clouds that envelop certain areas of the cave to create an eerie scenery. The fossil passages gave the team the opportunity to understand the formation of this ancient limestone. The expedition was an adventure from start to finish, using ropes to climb into the entrance of the cave, as well as to exit and climb out via the Great Wall of Vietnam, a calcite facade totalling 90m in height. 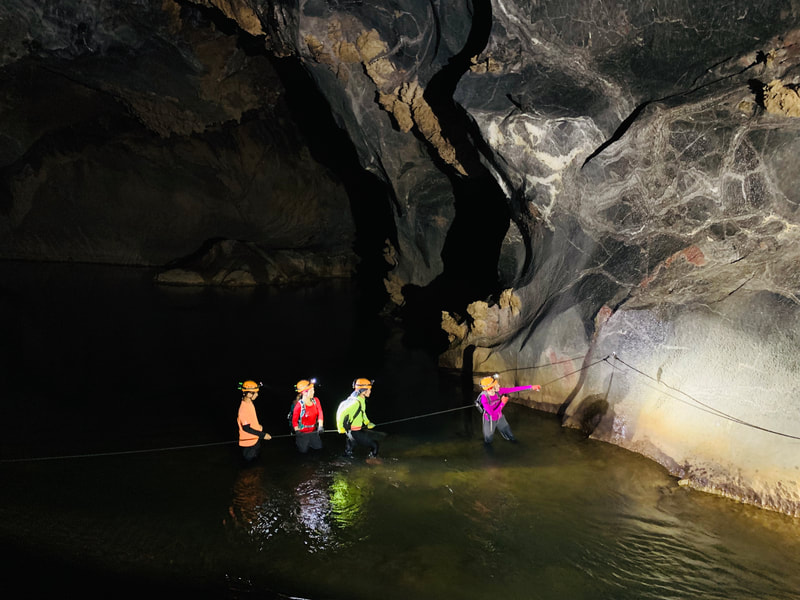 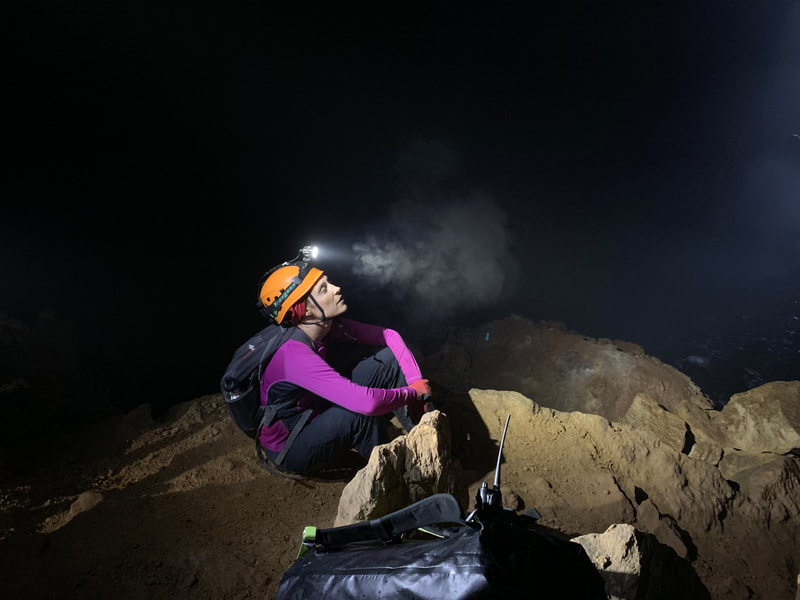 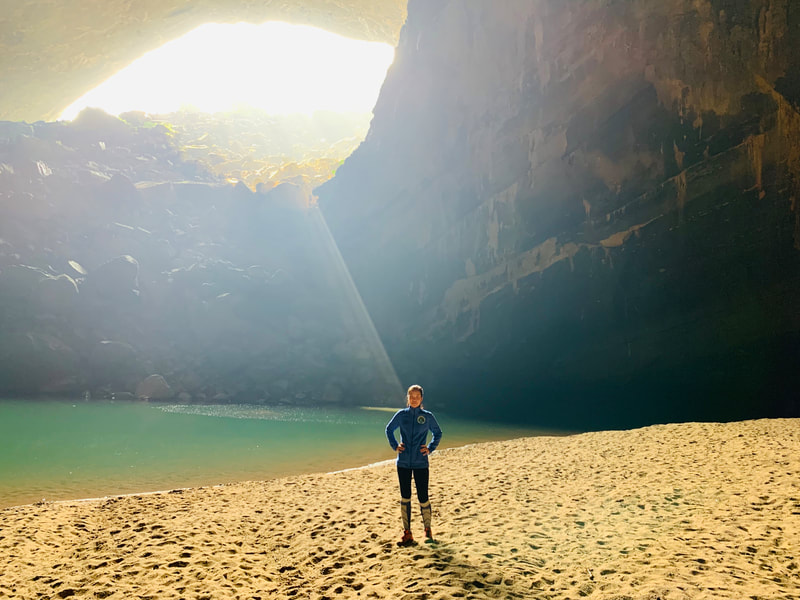 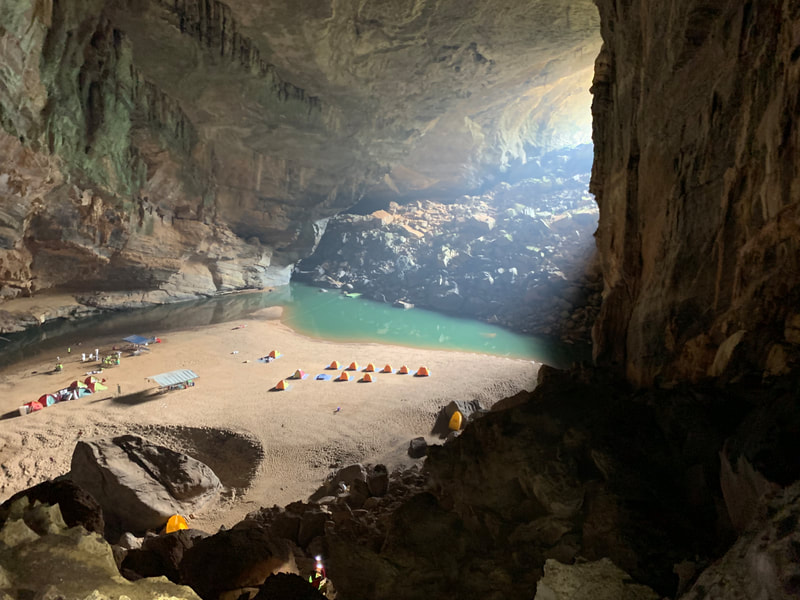 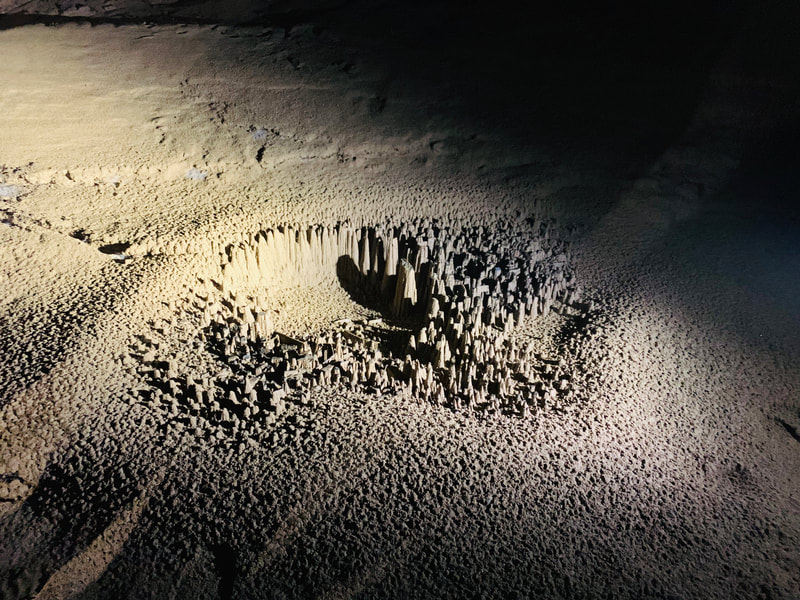 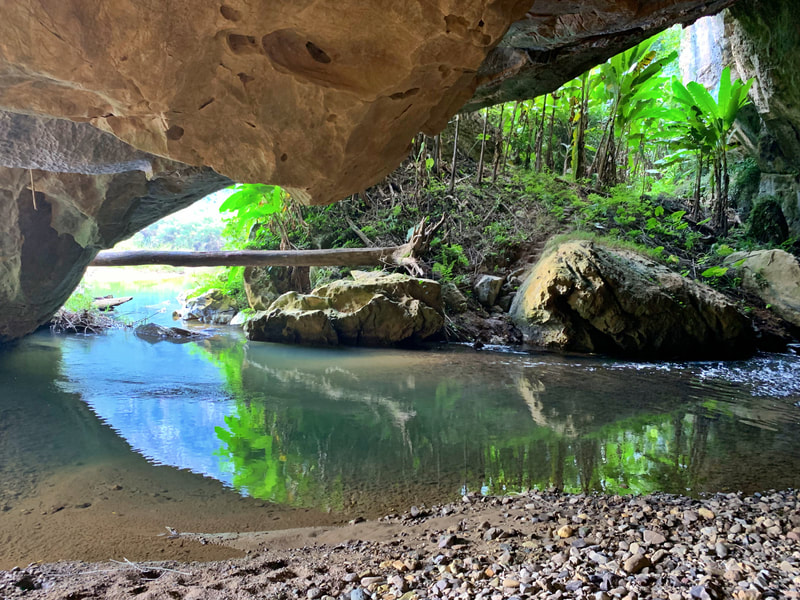 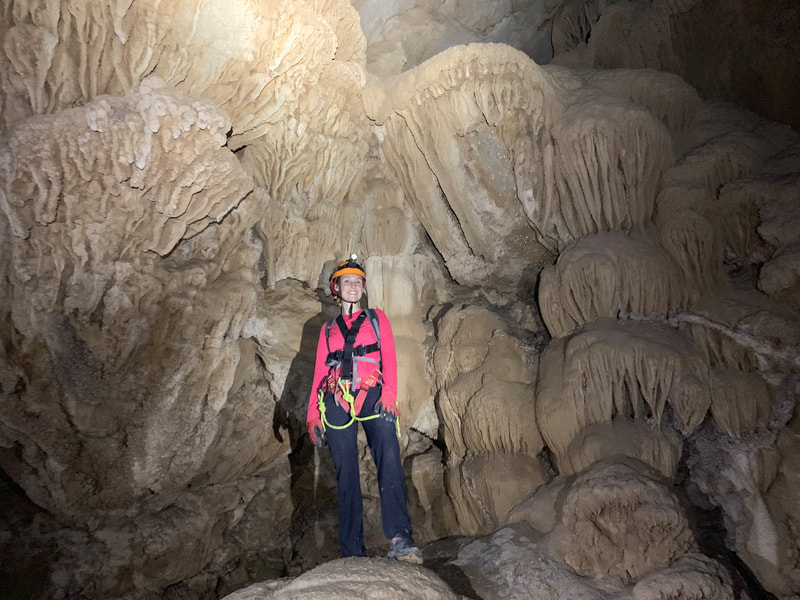 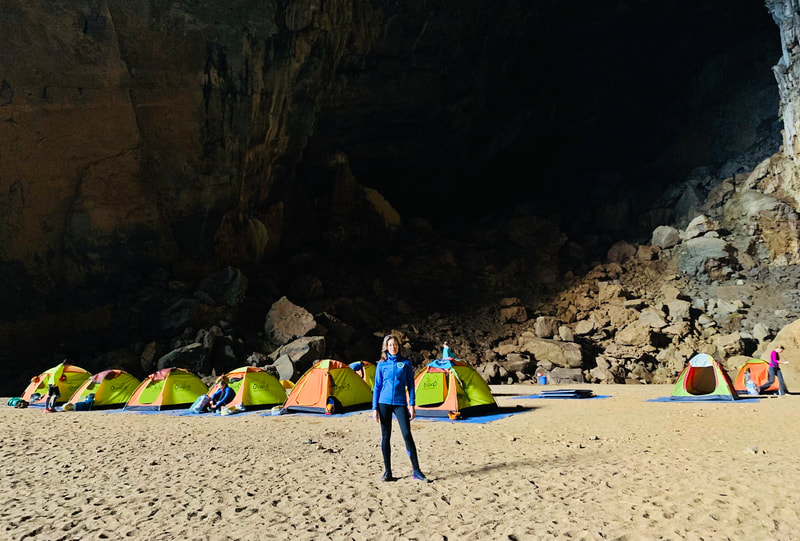 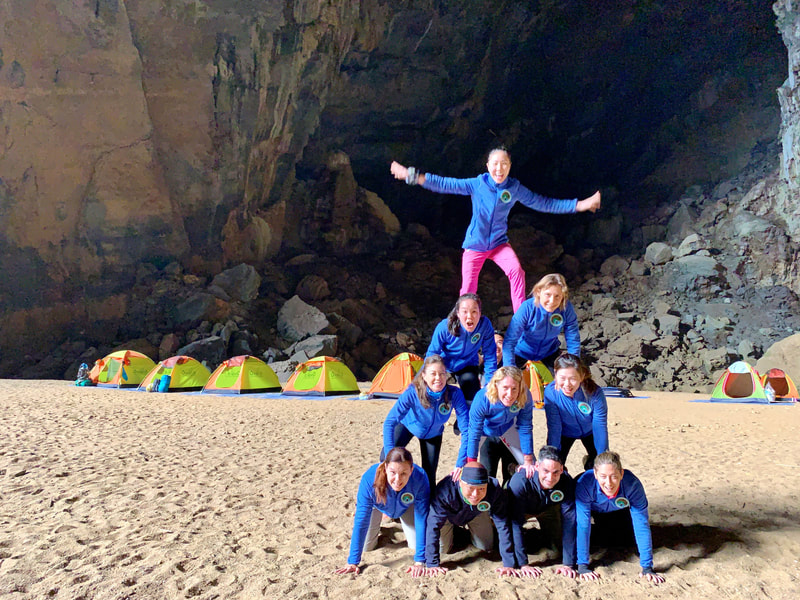 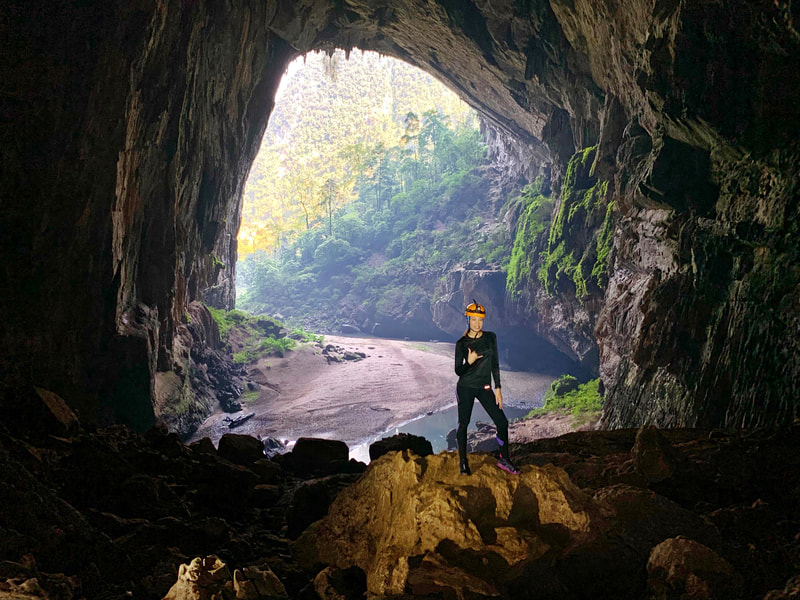 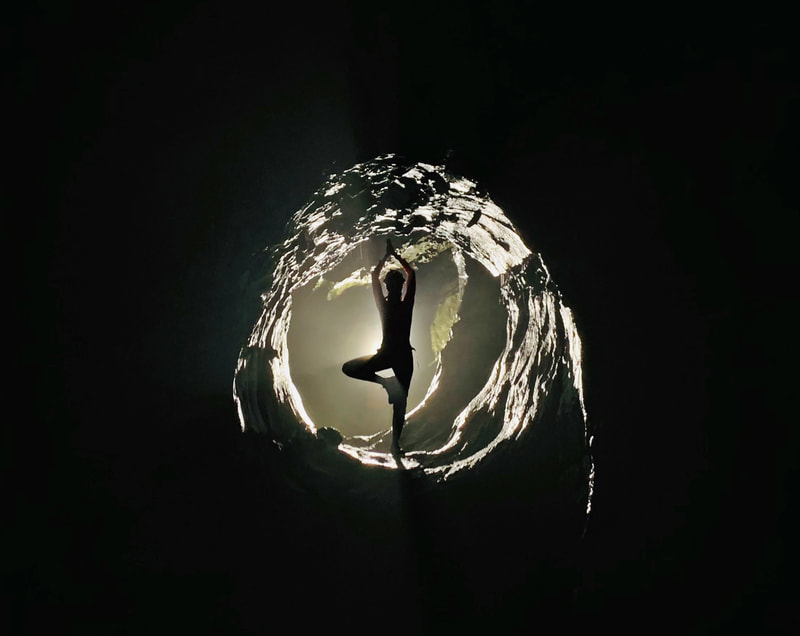 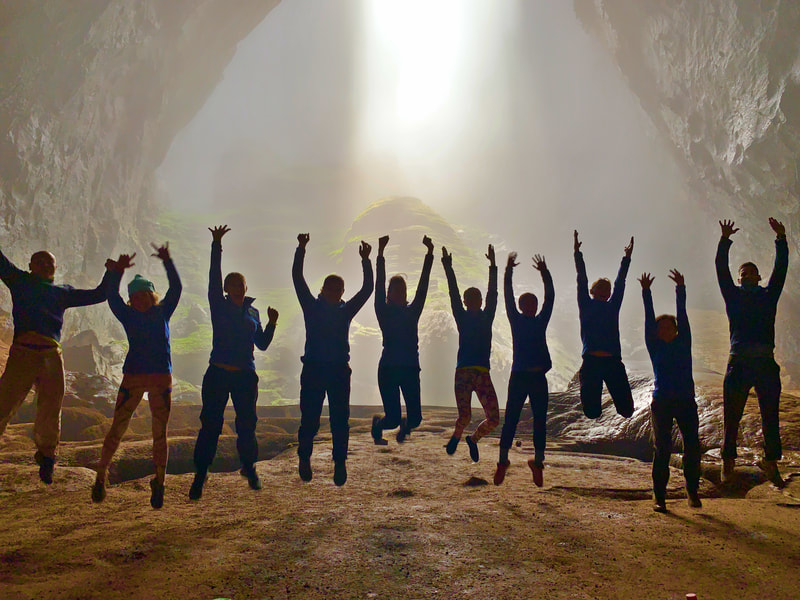 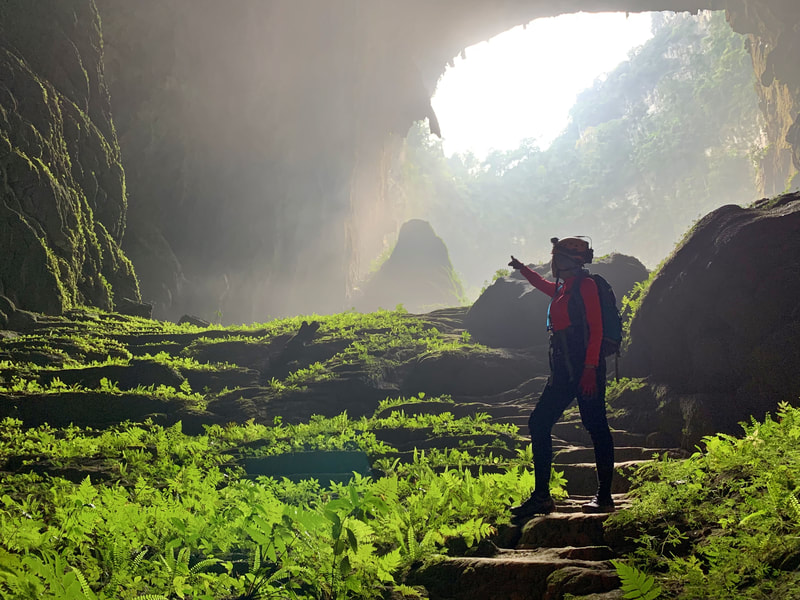 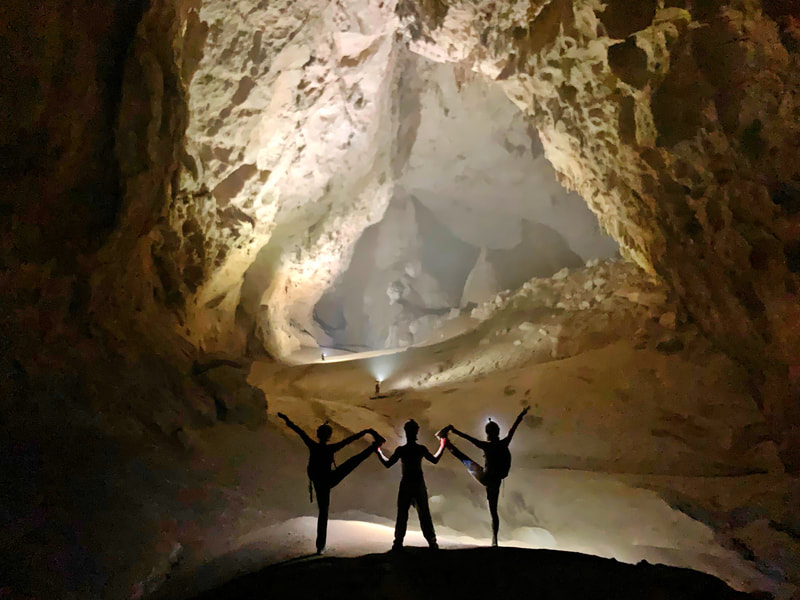 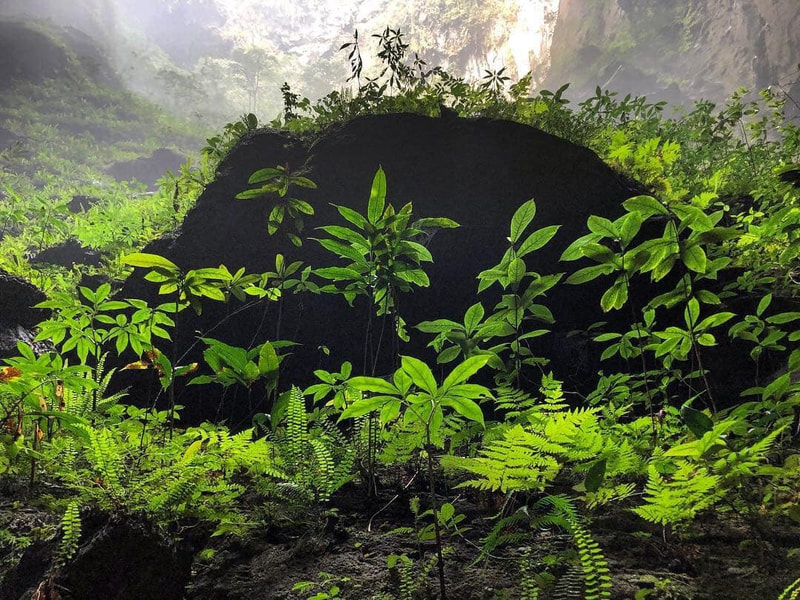 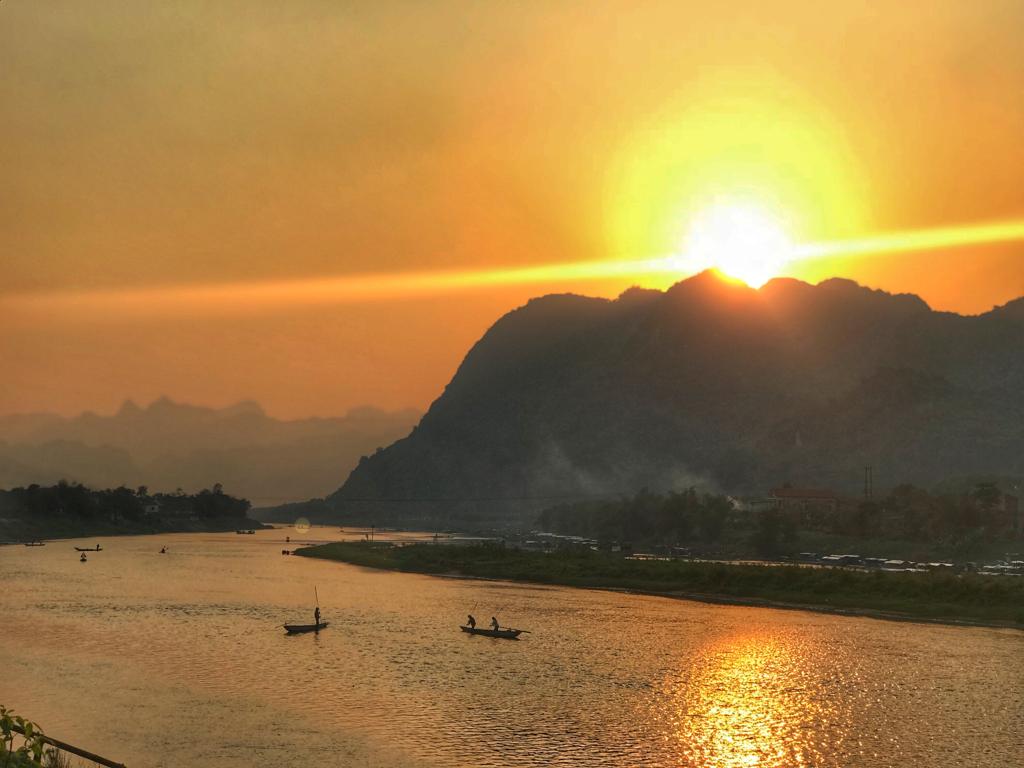 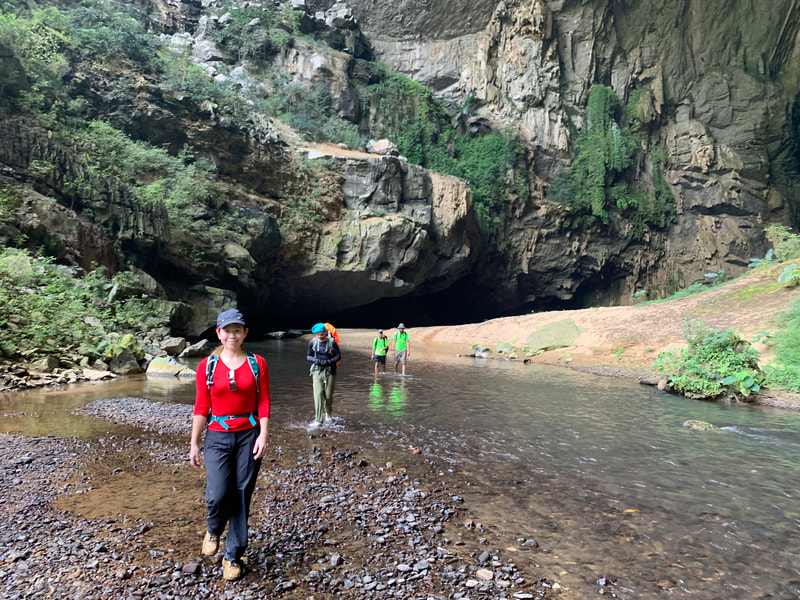 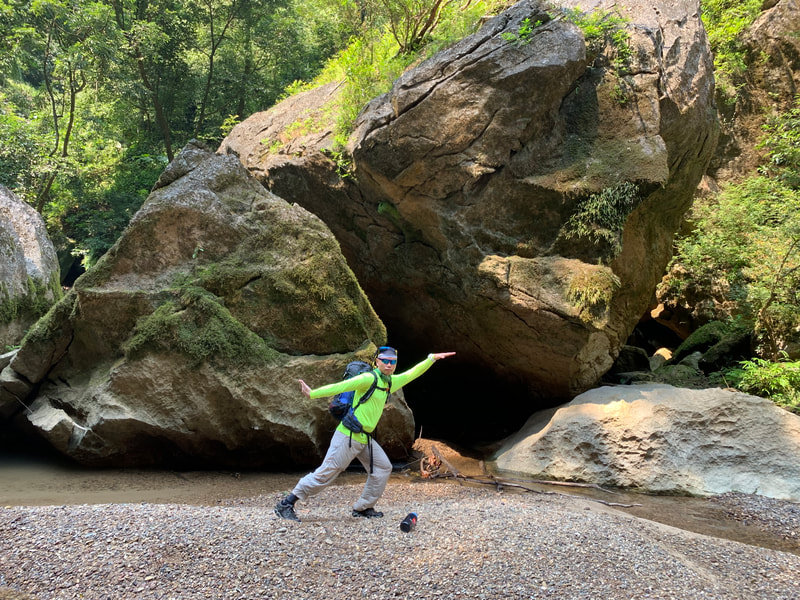 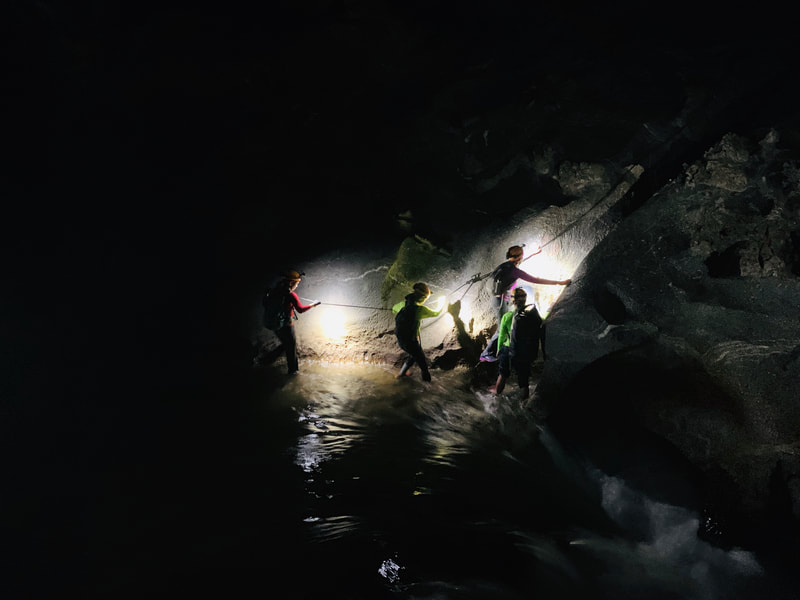 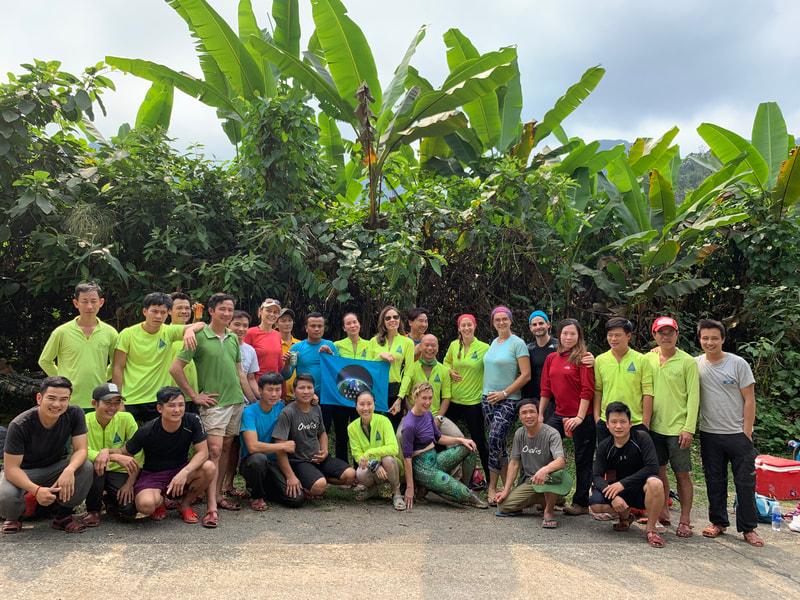 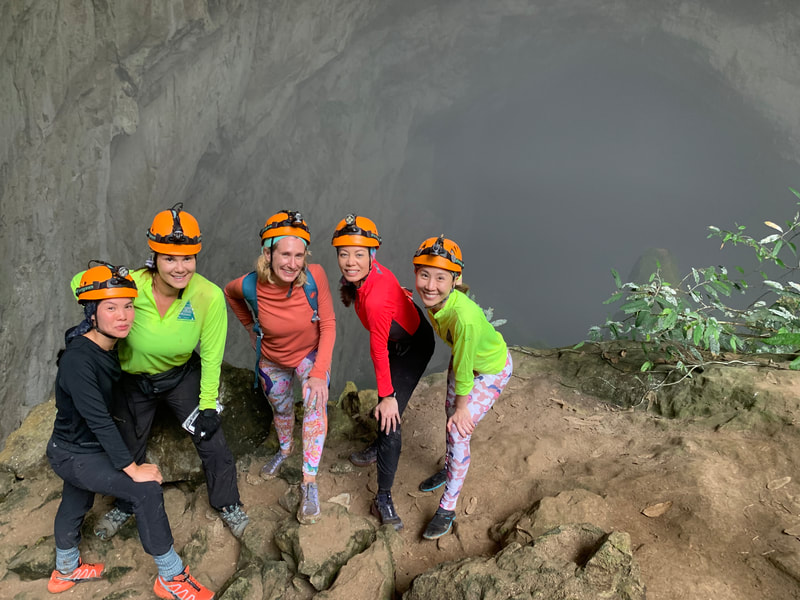 Grounded in the vision of equality enshrined in the Charter of the United Nations, UN Women works for the elimination of discrimination against women and girls; the empowerment of women; and the achievement of equality between women and men as partners and beneficiaries of development, human rights, humanitarian action and peace and security. UN Women provides strong and coherent leadership in support of Member States’ priorities and efforts, building effective partnerships with civil society and other relevant actors.

Over the past 30 years, Vietnam has transformed from one of the poorest to one of the most dynamic emerging countries in the world. While the majority of Vietnamese citizens have benefited from the rapid growth, gender norms and stereotypes have prevented many women from reaching their full potential. UN Women in Vietnam works to promote gender equality across all spheres of society by enhancing women’s economic empowerment, increasing women’s resilience and adaption to climate change, ending violence against women and girls as well as advocating for gender equality to become a key part of national development planning and budget allocation.
Women and agriculture in Vietnam 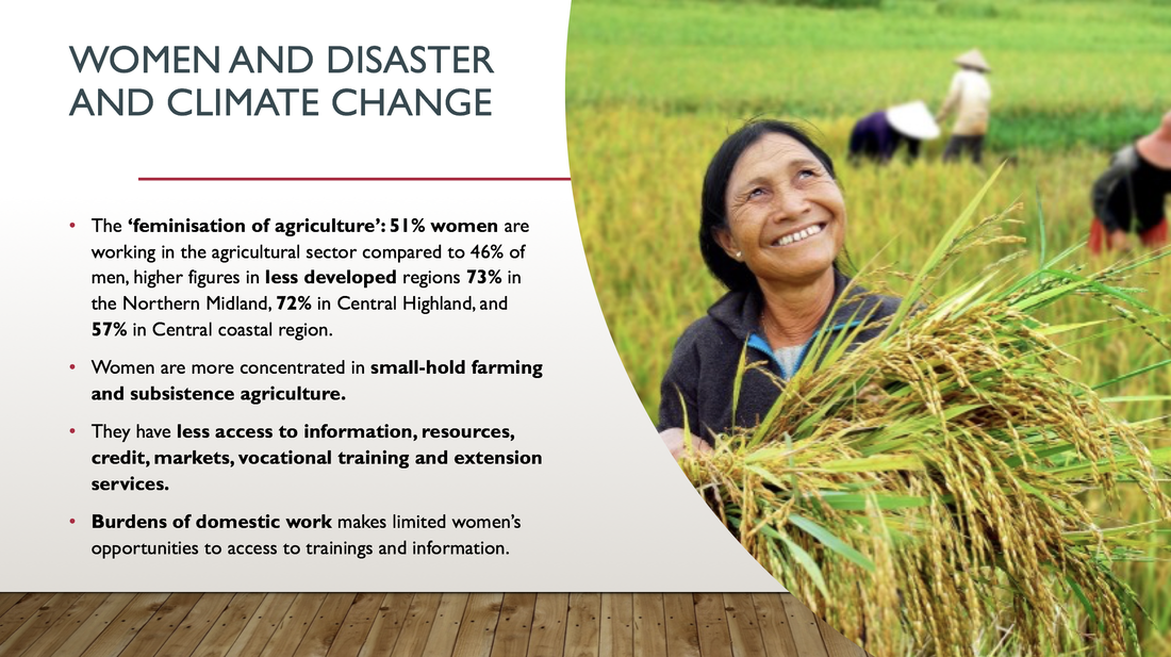 The project our fundraising efforts will support 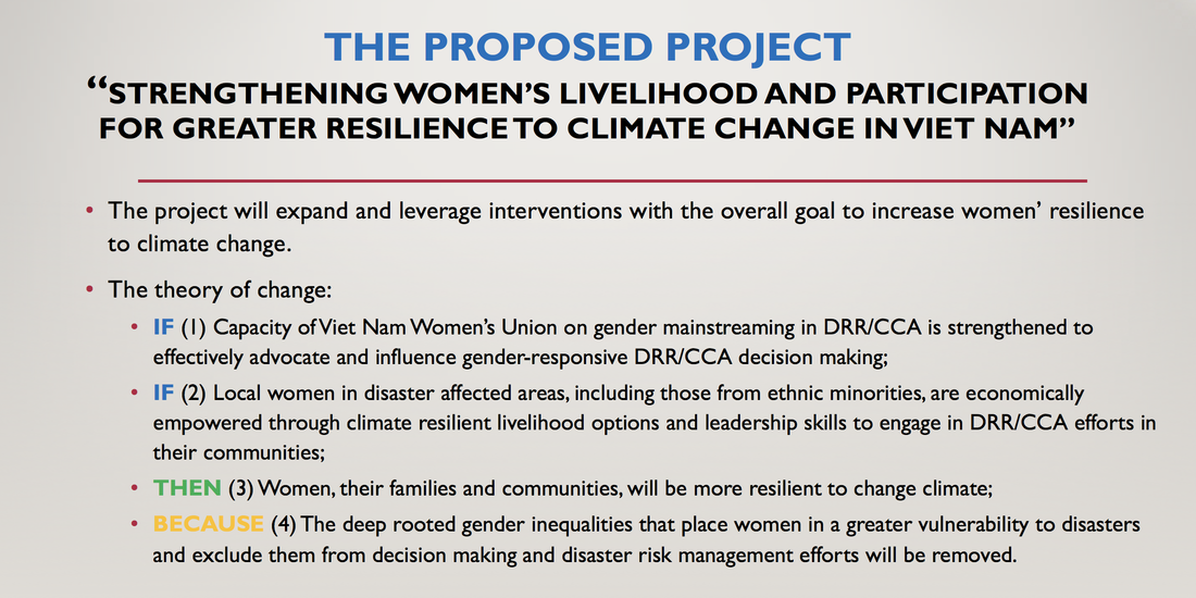 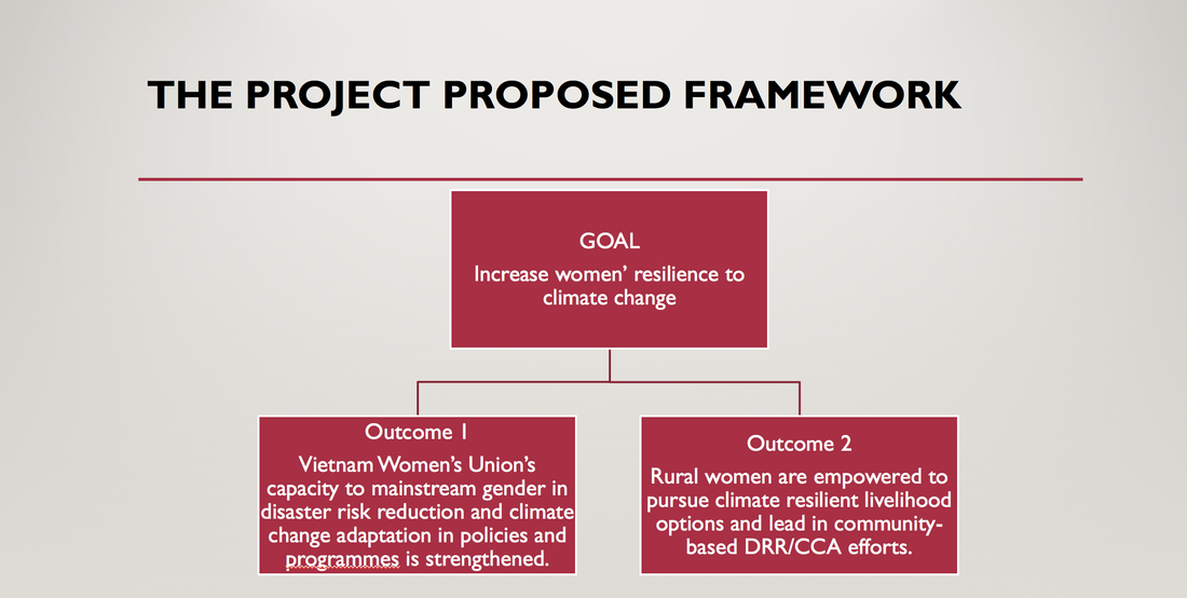