In September 2019, the Africa Society of Singapore and HER Planet Earth have joined forces to raise awareness and funds for projects supporting wildlife conservation and female empowerment in North Kenya.

Via a sparkling 200-person private ball at the Grand Hyatt Hotel in Singapore on 14 September 2019 - which featured the work of celebrated Photographer David Yarrow - and an all-female expedition to North Kenya, due to kick off this October, the partnership has raised over S$130,000 to date, for Conservation International, a charity that works to protect nature for the benefit of humanity. 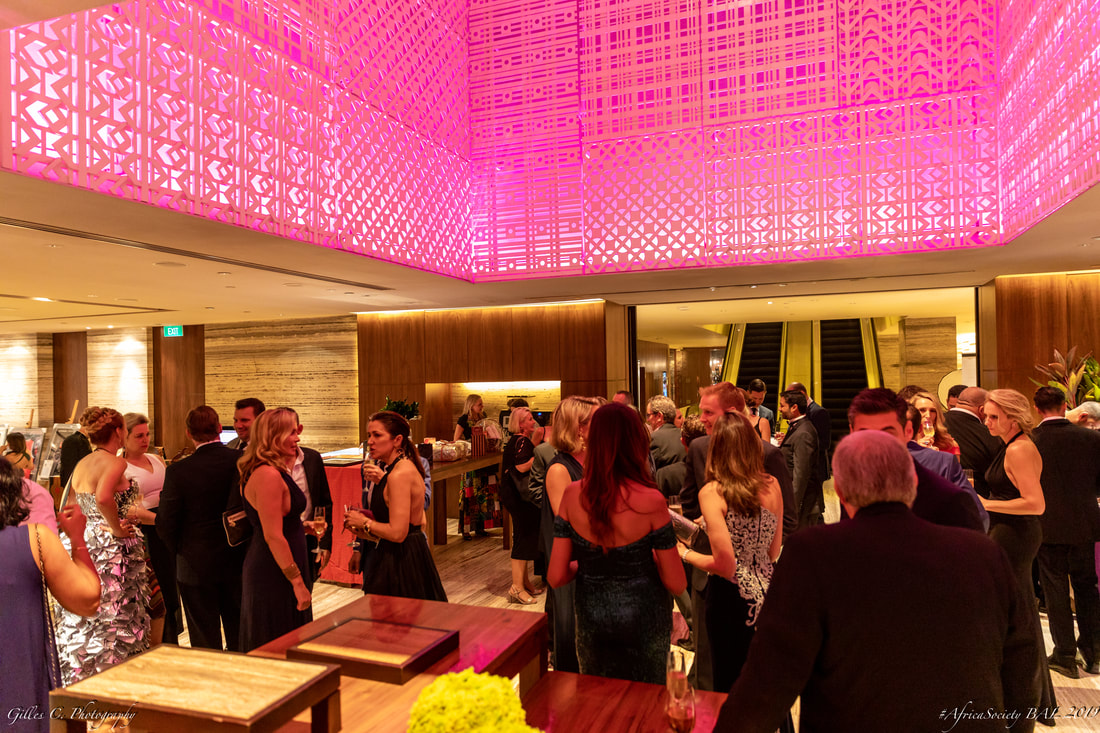 ​On 1 October 2019, the self-funded HER Planet Earth team of 16 women from around the world will embark on a pioneering expedition to trek 100km across Northern Kenya's Karisia Hills. The trail  has never been attempted before, and will take the team and its safari camel train on a new passage across the mountains.

​Guided by expert tracker Kerry Glen and accompanied by Samburu or Laikipia Maasai guides, the women will be hikking along tough but varied terrain, including sandy river beds, ancient elephant tracks, old growth forest, plains and hilly peaks. The expedition will range at altitudes from 3,500ft to 6,000ft (or 1,000 to 2,000 metres) and in daily temperatures that could fluctuate between 10 to 30 degrees Centigrade. The women will be up early, before sunrise, walking 5-6 hours every day to reach the next camp and can expect to see big game on the walking safari.

​The totality of the funds raised by this campaign will go to support a range of projects run by Conservation International in North Kenya, focused on gender equality. These may include the Reteti Elephant Sanctuary - the first community owned and mainly female operated elephant sanctuary in Kenya - the expansion of eco-tourism facilities and the establishment and support of a mobile anti-poaching team for the region.