You are all cordially invited to join us on 11 February 2020 for our next HER Planet Earth Event entitled TIPPING POINT - GREENLAND.

This will be a Greenland-Themed Cocktail Reception, Expedition Kick-off, Film Screening and Climate Change Discussion with Award-Winning Director/ Producer Liz Courtney - all in support of UN Women UK and their programmes for underprivileged women in the Asia region.

The topic of the Greenland's ice melt is very timely, as the glaciers there are contributing to a rise in the global sea level faster than was previously believed. The big concern for the future is if the giant ice sheets in Greenland continue to melt, this would raise global sea levels by as much as 7m. While all coastal cities will be affected by rising sea levels, Asian cities will be hit much harder than others given their population, economic activity and landmass. Many of the processes that control sea-level rise are amplified in Asia. As a result, about four out of every five people impacted by sea-level rise by 2050 will live in East or South-east Asia.

On 4 March 2020, our self-funded HER Planet Earth team of 10 women will attempt the crossing of Greenland's Arctic Circle Trail on fatbikes. This is a feat that has never been accomplished by an all-female team before. The objective of this 11-day, 200km pioneering expedition is to raise awareness and funds (a team total of S$50,000) for underprivileged women affected by climate change in the Asia region.
​
In the past decade, climate related disasters have led to the loss of 700 thousand lives, 1.7 billion people affected and economic losses of USD 1.4 trillion. These effects disproportionately affect women and girls: multiple discriminations mean that women are more vulnerable in crises and post disasters situations. In view of this, the team wants to raise funds for UN Women UK, and their programmes supporting the economic empowerment of women in rural areas of Asia, more specifically, in countries most affected by climate change, such as Vietnam, Bangladesh and Nepal.

“Imagine a world where all people have equal rights and opportunities. Women and girls are not afraid of walking home late at night, and men and boys are not trapped in oppressive masculinities. A world in which women have equal say in decisions that affect their lives, their bodies, their policies, and their environment, from villages to cities. In this world, gender equality is the norm. Only with the commitment of activist organisations like HER Planet Earth and its fantastic volunteers can we begin to make this a reality. Now is the time to change the way the world works for women,” said Simon Gallow, Development Director at UN Women UK.

We hope to see many of you at our event!

Sincerely,
​
The HER Planet Earth Team 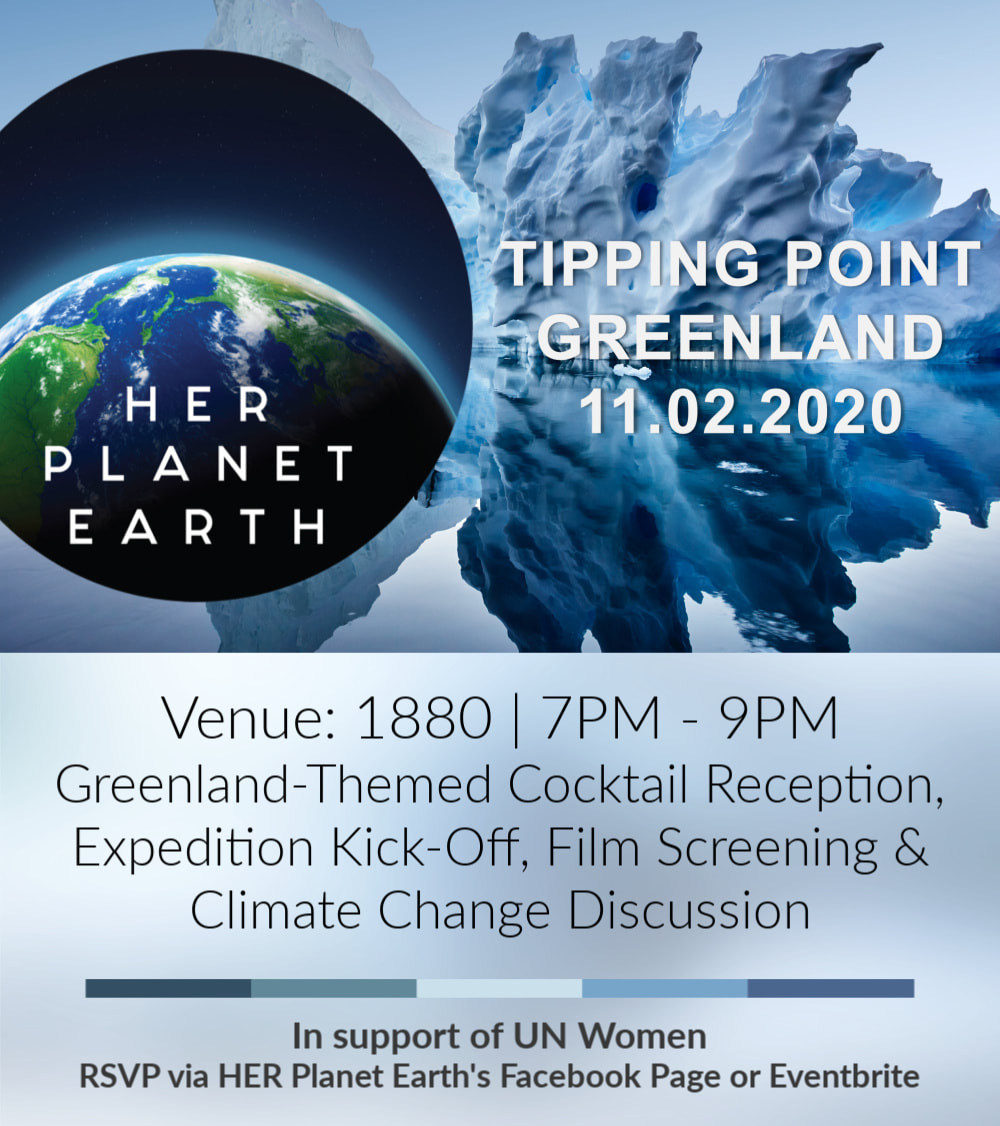 Tickets to the event can be found here.